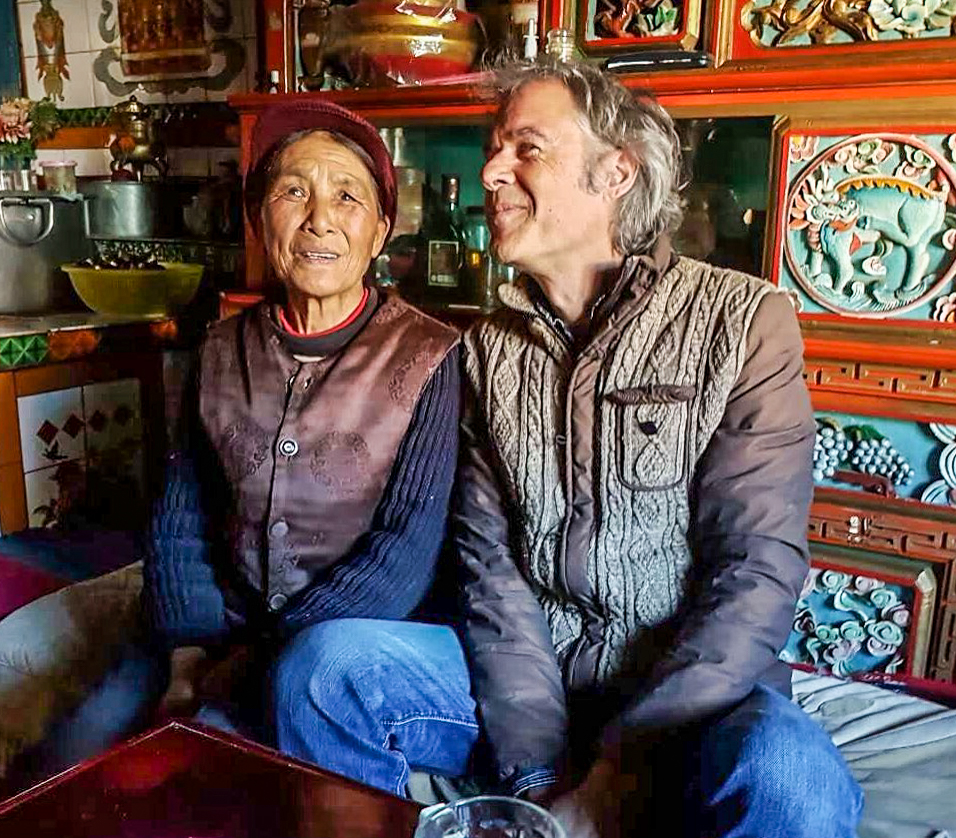 After a career as a high-level kayaker and studies in art history, it is thanks to cinema that Didier first went to China in 1994. He then worked for the film festival Les Rencontres International Henri Langlois and spent two months at the Beijing Film Institute where he organized the first retrospective and presentation of the Institute in Europe.

Since then, his passion for China, its culture, traditions, history, legends and landscapes have continued to inhabit him. Didier has entered a world which he has explored tirelessly and with devotion for more than thirty years. Three multi-year stays between Hong Kong, Chengdu and Shanghai sealed his ties with what he calls, his country. Small villages hidden within the countryside, megacities, valleys, vast seas, long rivers or mountains, Didier stopped to contemplate, understand, absorb and even venerate a reality that continues to nourish him today. Moments of sharing and immersion are at the origin of his artistic approach.

His photographic work is the result of a long process of observation and inner maturation that he mirrors with his characters and landscapes. His work thus combines his subjective perception as a creator with a reality that he colours with his light.